“We haven’t had a cohort of people living permanently in US without full rights of citizenship since slavery.” 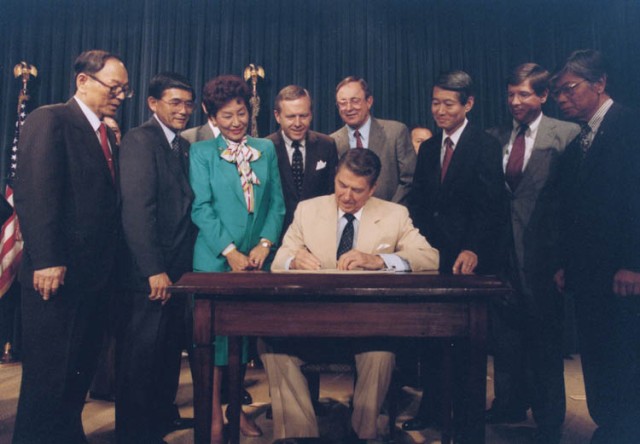 So, Marco Rubio and Co., do we law-abiding citizens owe reparations to scofflaws?  Or…just spit-balling here…if you believe illegals are slaves maybe we should, you know…FREE THEM?!  If illegal immigration is slavery, then…banishment is freedom!

Until now I didn’t want to evict every single non-American-American.  This is due to cost, logistics, and hardship on children.  But better to toss them all out, than to treat them as property.

Hey ho, Rubio, slavery has got to go.