And your chicks for free!

Education and glibness are not intelligence and wisdom.  Which isn’t news to you guys.  But (via InstaHoyt), the contrast has never been greater.  The problem is finding a best example of imbecility is this sea of stupidity.

Non-braindead commenters cite Weimar hyperinflation, a perfect example of confusing currency for value.  But the others still don’t get it.  In this crowd, someone can be colossally wrong and still be the economic elite.

…an economy is exactly analogous to a thermodynamic system;

Uh-huh, because wealth and value can neither be created nor destroyed…er, except when people work to create value or amass it to accumulate wealth.  But apart from being non-analogous, the two are exactly analogous.

This is the crowd claiming moral and mental superiority over us.  And vertebrate humans still try to reason with them!  Sorry.  There is only one exactly analogous solution:

Actually, given the time of year, maybe there is one other exact parallel. 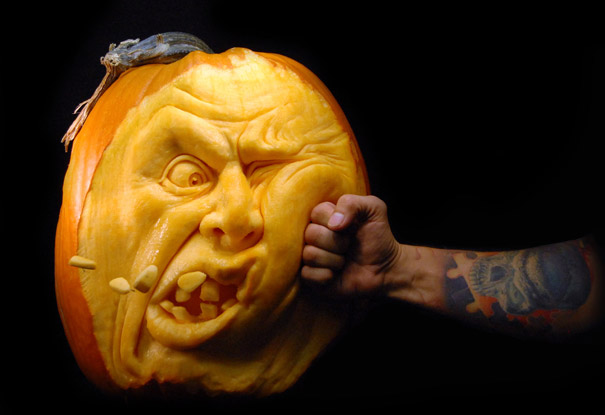 2 Responses to And your chicks for free!