I didn’t know Gary Trudeau is this racist.

Yesterday, for the first time in months, I bought a dead-tree data aggregator.  The Knoxville News Sentinel.  The problem with newspapers is that you can accidently see something awful without even clicking!  Something like this:

Behold!  The Left’s heavyweight of satire.  See how cleverly he references Jim Crow with a (badly) drawn bird named “Jimmy Crow”?  Although that does show understanding of his audience’s wit and intelligence.  When it comes to cartooning, this guy… 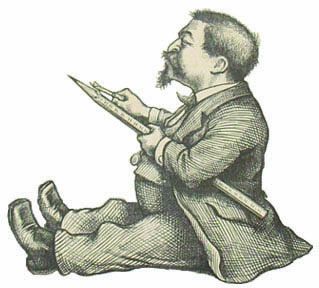 (Though Trudeau does earn a single compliment if he is consciously Heckling his enemies.)

I’m happy to say that I’ve never spent a single penny on Doonesbury.  But in my misspent youth I did read a friend’s collections.  And long ago Trudeau was occasionally funny, perhaps once every four or five strips.  (Which is well above average for a newspaper comic.)  His fellow traveler Aaron McGruder is exactly the same.  Both were sometimes funny lampooning society; neither has ever brought laughs while doing politics.  Maybe you can dig out an example, but who cares?  It’s not like either one is good enough to reread.  But I can assure you that all their political laughs, combined, are nothing compared to one perfect Berke Breathed strip: 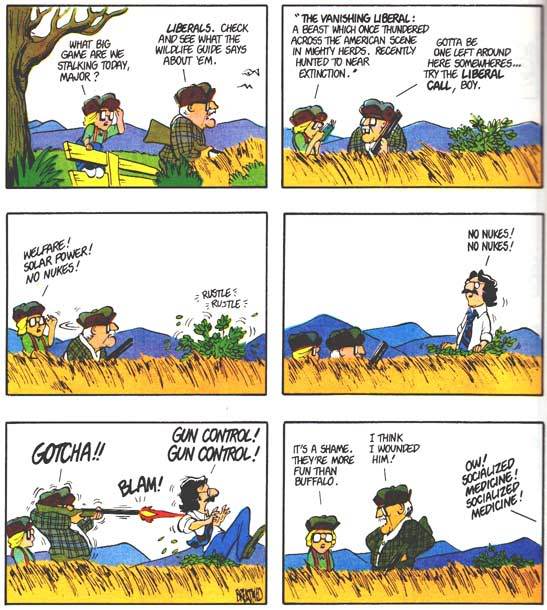 And it was even funnier before ObamaCare!

Hilarious political humor is the rarest form of comedy.  That’s because politicized people take themselves seriously.  You know the old joke.

Question:  “How many feminists does it take to change a lightbulb?” Feminist:  “That’s not funny!”

Compared to government jokes, religious humor is a snap.  That’s because believers–with the exception of Islamicists, Westboro Baptists, and political activists–have humility, and thus a sense of humor.

Anyway, I’m giving the devil his due:  Trudeau was sporadically funny when he wasn’t on his soapbox.  Although lately his work might as well be Mr. Wilson yelling “get off my lawn!” at Dennis the Menace.

And, as you can see from the above comic strip, Gary Trudeau is a horrible, horrible racist.  He can’t tell the difference between photo ID and separate drinking fountains.  Why?  Because unlike you and me, Trudeau knows instinctively that black people are inferior.

Why do idiots like Trudeau still judge books by their covers, despite all history and evidence to the contrary?  We will never know.  Although, to a very narrow extent, he does have a point.  Holding African-Americans to Universal-American standards is currently a bit unfair.  But that’s only because…

Trudeau’s Tropes have destroyed black families, schools, businesses, neighborhoods, even cities.  The scars they’ve given Detroit are nothing compared to their assault on the  African-America psyche.

And notice that he doesn’t actually give a crap about his inferiors.  Trudeau’s poor helpless black folks already need photo IDs to drive, fly, smoke, drink, go to college, buy guns and ammo, rent a car, rent a hotel room, rent anything, get a credit card, use a credit card, or cash a check.

Why isn’t Trudeau fighting those injustices?  Because he doesn’t care about black people as long as they vote as they’re told and stay in their place.  When they get uppity, like Clarence Thomas, he comes out swinging.

I don’t hate Gary Trudeau, though.  I probably would have, if he’d ever attained manhood.  But my contempt isn’t limitless and he’s too boring and wussy to merit it.  I suppose he’ll remain an oblivious self-worshipping moron until the day he dies.  Making him the Baby Boomers’ ultimate poster child.

So who do you think is the racist?  The rich cartoonist who thinks photo IDs are smarter than black people…or the guy who doesn’t?

Tthough not a racist, I am very prejudiced.  I do want to disenfranchise millions upon millions of Americans.  Because there are waaaay too many voters all up in my grill.  If you are a white, black, brown, red, or yellow American and want to vote, well…I don’t like it, but I have no legal way to stop you.  So go ahead.  Though I wish you wouldn’t.

However.  If you are…

…too stupid or lazy to get a photo ID even if I supply the picture? 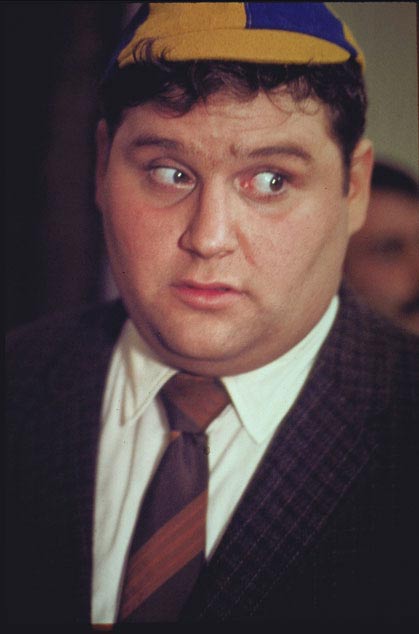 Then stay the hell out of my business, Flounder.

…younger than age 25?  Your prefrontal cortex is too puny; get out of my business until you grow up.

…wait, I meant younger than age 26.  Finish growing up, kidz.

In possession of a teeny tiny amygdalae?  You’re medically disqualified and must therefore stay the hell out of my business.

Finally, are you any sort of Democrat, or a Beltway Republican?  You are guilty of felonious turpitude.

So get the hell out of my business.

1 Response to I didn’t know Gary Trudeau is this racist.