Link found between liberals and liberalism?

The great Taranto noted this hilarious item yesterday.  It’s amazing.  Look at the beautiful mess created just in the title…

…and the first line:

There’s no gentle way to put it: People who give in to racism and prejudice may simply be dumb,

I’m having trouble following this reasoning…oh, wait  Ohmygod…is my IQ low?  Am I a bigot?  Am I a…a conservative?! 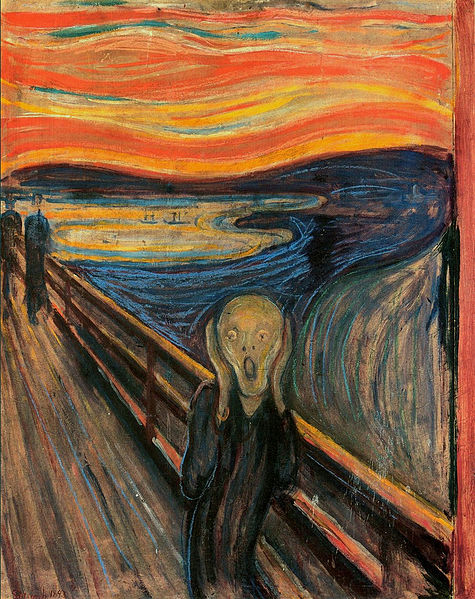 No, wait…ridiculous.  Impossible.  My IQ has been tested, it’s…not low.  And I could never be racist, due to my sapienism.  All puny humans are inferior, regardless of race, age, or gender.  (Don’t forget who came up with racism in the first place.)

Finally, I don’t even like “conservatives” because, yes, they’re pretty stupid.  (It’s due to most of them being Leviathan-worshipping socialist busybodies.)

So…hello, Ms. Pappas.  You seem to like labelling things, and putting them in their place.  Please don’t try to label me, as I am beyond your comprehension.  Yes, there is a word for my thinking, but it’s nothing like your familar labels of“conservative” or “liberal”.

The word for my thinking is…“thinking”.

And I’m thinking about putting you in your place, Ms. Pappas.  Note how you began:  you simply enumerate and conflate five things: low IQ and dumbness, racism and prejudice, and…conservative beliefs.

Certainly IQ and dumbness are quite similar.  And racism and prejudice?  They’re as close as squares and rectangles.  Not only similar, but completely synonymous in a way.

And since each sibling in each pair is related to the other sibling in the same pair, obviously conservatism is related to both members of both sets.  Ergo, conservatives are stupid bigots.  (They are much too dumb to follow this, of course.)

Ha ha, just kidding!  About her “logic”, that is. (Again, conservatives are generally  stupid.  Most of them, being Big Government Nanny-State buttinskis, are obviously not very bright.)

Ms. Pappas, “there’s no gentle way” to put this:  you are stupid.  See, in your first sentence you use both “racism” and “prejudice” to describe what dumb people fall into.  Why did you do that?  I didn’t prejudge: I searched the full article for a reason both the general case (“prejudice”) and a specific example (“racism”) were needed to make the same exact point.  You neglected to include one, Ms. Pappas.  Therefore…

There is no defense for that.  None.  Not even “I was getting paid by the word!”  There are lots of ways to rip off your employer without muddying the intellectual waters.

Also, apart from your assault on basic reasoning, a timeline or flowchart would have been nice.  It might have made the causality of the situation a bit clearer.  For example…and an intelligent person would know this to be important…does causality apply?

You imply it when you say that dumbness leads to “giving in” on racism.  The problem is, if asked “does racism tend to make people dumber?” you would reply in the affirmative.  (As would I.)  In which case we don’t have causality, we have a positive feedback loop.  (As you note with “a vicious cycle”.)

At least this provides the only interesting question from the entire article:  does Ms. Pappas believe conservatives have free will, or is she a political Calvinist?

And Ms. Pappas, the next time you toss an intelligent and rational mind a mass of undefined terms…

…kindly include the glossary.  (Oh, wait, that last buzzword was mine, wasn’t it?)

I’ve finished grading this unintentional intelligence test, Ms. Pappas.  Alas.  You’re trapped in an epic Catch-22.  You are way too oblivious to understand your ignorance.  On the rare occasions when you or those researchers make brief sense, you go on to prove that you’re only Shakespeare-writing monkeys.

I realize you can’t see the central absurdity, due to that Catch-22 thing.  But you go on and on (and on) about dumb intolerant conservatives AND admit this:

Ha ha ha!  Actually, that is pretty funny.  Even awesome, in a way.  It’s like…a Perfect Storm of Stupidity.

Obviously–if differences are found–stupid racists will draw wrong-headed conclusions.  Just as stupid and bigoted liberals are drawing idiotic conclusions from this current report.  But, assuming the results you just shared are valid, those on racial IQ would have to be, also.  Agreed?

So.  We should expect ethnicities with below-average IQ to be more racist and  conservative than average, right?  And the further below average, the more bigoted and right-wing that race should be?

Because that is what the research implies.

9 Responses to Link found between liberals and liberalism?