I have to weigh in on this, so bear with me.

The Right is like “Yeah, she totally showed him!” The Left is like “She waved her naked finger in his face, how dare she be so disrespectful!”

I’m like “They’re both morons who live off the tax payer. Who cares?”

Seriously, we should consider changing our Miss America/Austria/whatever & Mister Universe/whatever contests into political elections. The results wouldn’t be much different, but at least they’d look better. Who’d you rather see heading a country like, let’s say, Germany? Angela Merkel or Anne-Kathrin Kosch (Miss Germany 2011)?

I’ll help you with some visual aid: 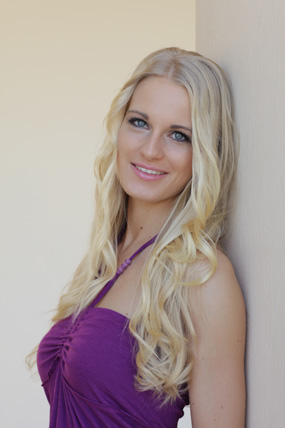 The result on policies is probably the same, so why not lace the poison with something visually appealing? ((ok, she can’t compete with TWIL, no woman can, every woman I meet is always compared to her and they ALL fail))

Am I sexist? No, that’s why I said we need to add the Mister contests as well. I’m merely sick and tired of people, who win popularity contests, thinking they’re important and the media and millions of people catering to that illusion of grandeur.

That said, I think Obama and Brewer should settle their little quarrel in a proper way. Either pistols at 20 paces or a proper cage fight.

LET’S GET READY TO RUMBLE!

A friend of death, a brother of luck & a son of a b*tch. A bear with guns (based on the right to arm bears), enforcer of the law and a riot cop of history. Studying that Japanese stuff. Shanghaiing your books since 1543.... AND NEVER GIVING THEM BACK!
View all posts by Edohiguma →
This entry was posted in Uncategorized. Bookmark the permalink.