For once Carter is right.

Jimmy is claiming to be superior to other former Presidents.

That’s mostly true.  He was a worse sitting President than almost all others, so things improved more when he became an ex-Prez.  It’s like hitting yourself in the head with a ball peen hammer (Carter)… 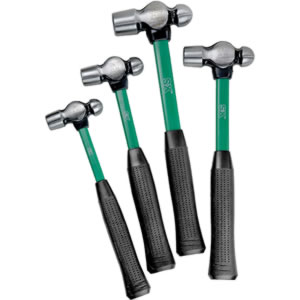 …hitting yourself in the head with a foam bat (either Bush)… 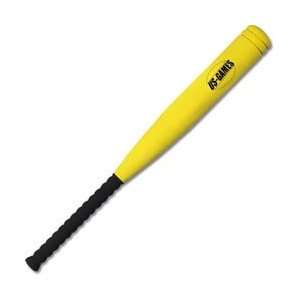 …or hitting yourself in the head with Angelina Jolie’s lips (Reagan):

By far the best ex-activity is the ball peen hammer treatment.  It feels so good when you stop.

(NOTE–I was gonna say “nerf bat” instead of “foam bat”, until running across the urbandictionary’s definition.  You are spared that mental image, unless you foolishly look it up.)

2 Responses to For once Carter is right.